Trikki Trakki is a theatre festival  organised by Malta’s national theatre company Teatru Malta in collaboration with The Malta Visual And Performing Arts School, the MVPA. The aim of the festival is for these young students of visual and performing arts to experience what it means to be in a professional production (on s a small scale) that requires their own creative input in most of the production’s aspects.
The festival consisted of 3 different shows of less than half an hour each that took place in 3 different parts of the school itself. Be ready for a unique and visual experience… and to walk between one part to another of the school’s premises. 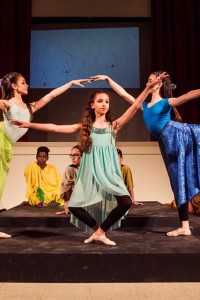 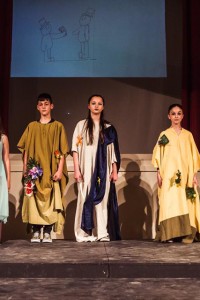 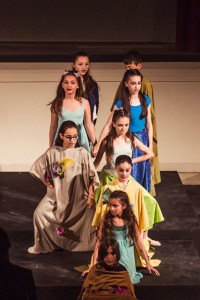 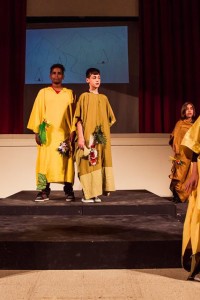 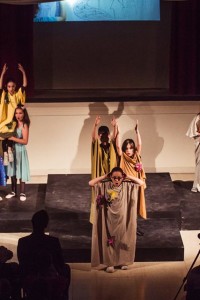 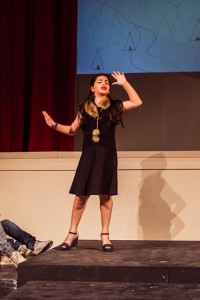 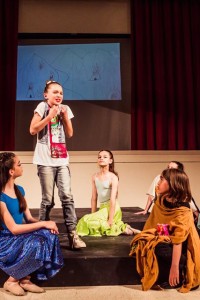 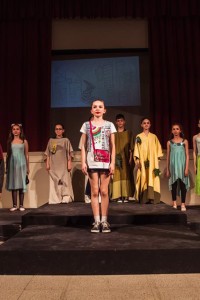 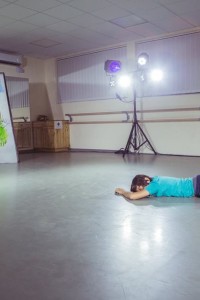 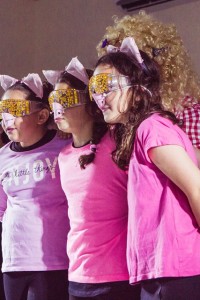 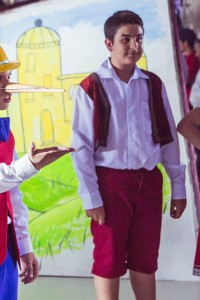 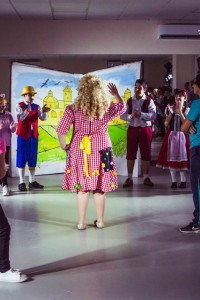 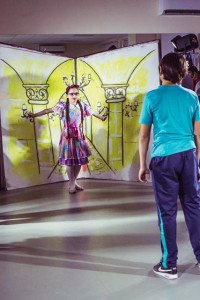 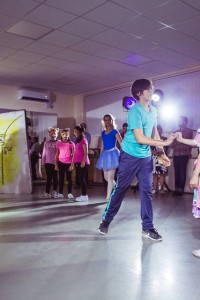 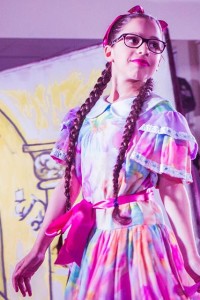 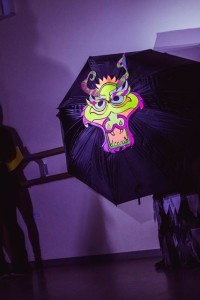 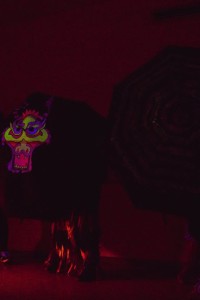 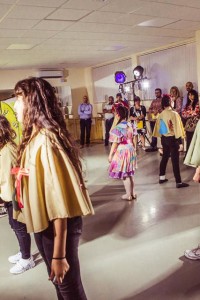 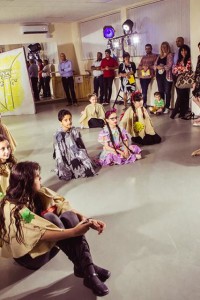 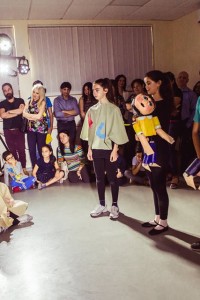